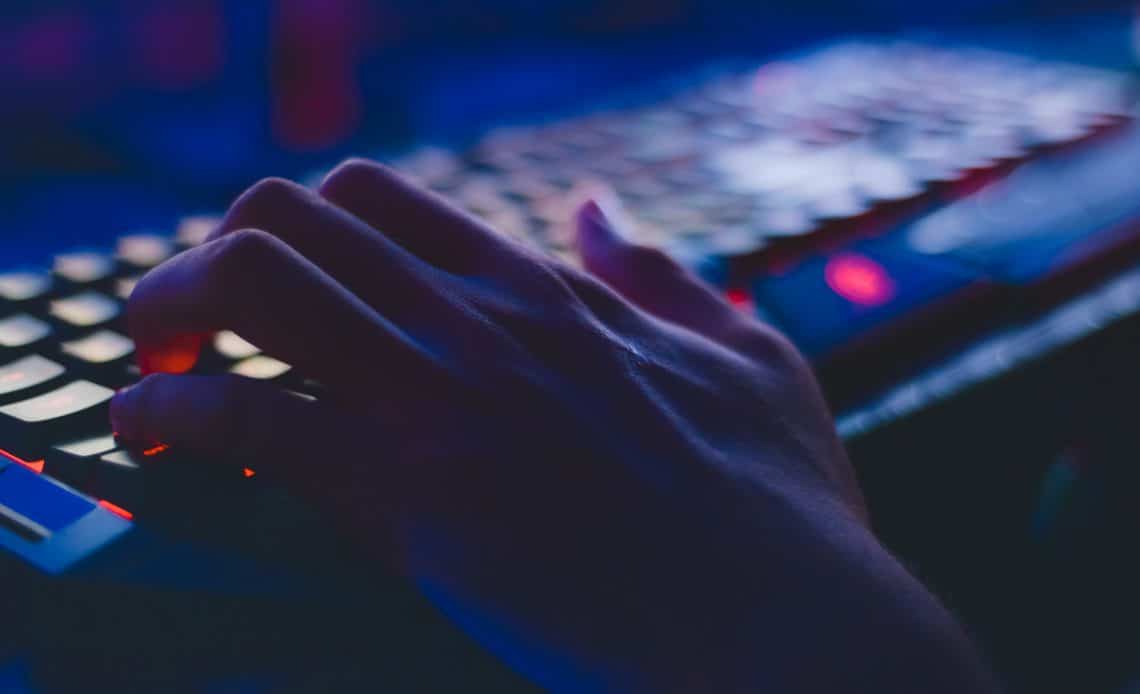 Backup? It’s a must!

By Liliana Dobson
1795
You need about 2 min. to read this post

How to prevent data loss on a smartphone? Is backup the golden mean?

Backup is the primary method of protecting files from being lost or destroyed. The use of backup is to protect our data 24 hours a day. Here, a backup application for your phone, for example Helium, which can be downloaded from the Play store, can be useful.

The use of backup also proves to be very useful when it comes to hacking attacks against a company. During such an attack, an organization’s files and data are encrypted, and can only be decrypted and recovered after a ransom is paid, increasingly often using cryptocurrency. In this case, a well-made backup can prevent the whole situation and it will be possible to restore the data without paying the ransom.

It is important to store backups not only on a separate server, but also in a separate location. Current technology allows you to outsource copies and store them in the cloud.

Backups are also very important from the perspective of RODO regulations. They mandate the implementation of appropriate policies and technical measures. All this to ensure the security of personal data, appropriate to the existing risks.

source of the main photo: pexels.com