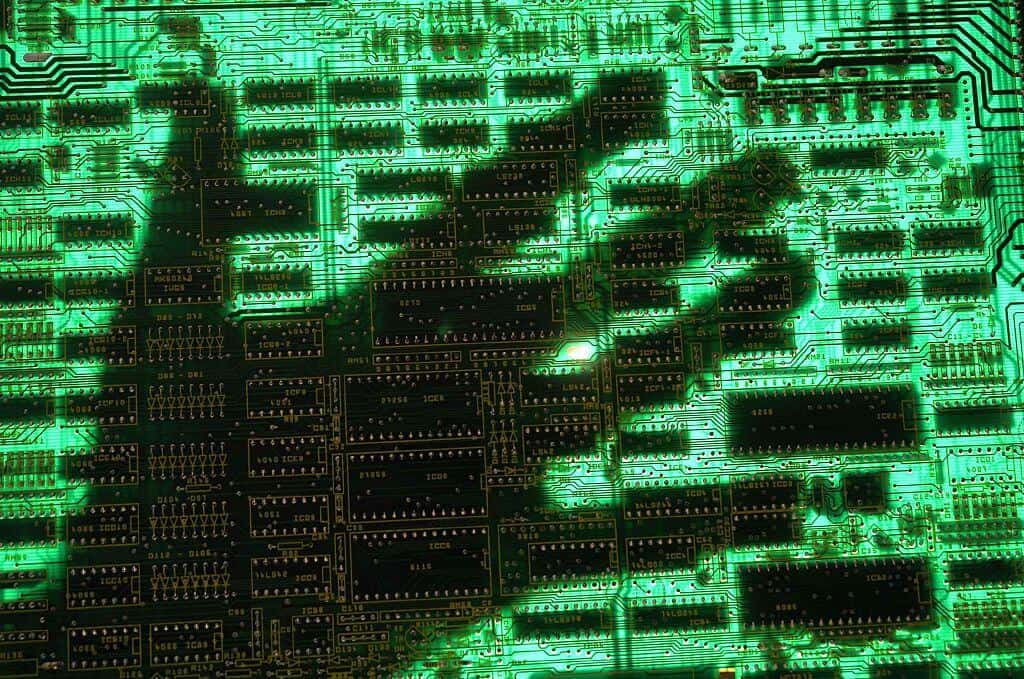 Phishing. How not to be tricked by… baloney?

By Liliana Dobson
1762
You need about 4 min. to read this post

The somewhat mysterious name conceals a dangerous phenomenon: Fraudulent schemes are carried out via the Internet in which people and institutions are impersonated. The aim is to obtain account passwords and other data that can be used for financial gain. The “as a grandchild” method is just one of the phishing schemes. How to protect yourself against it?

What does phishing involve? Stories from 2020

Phishing has become a very big problem in recent years, but this form of cyberattack has gained strength during the pandemic. A report by F5 Labs indicates that there was an increase of as much as 220% in such attempts during the peak of pandemic restrictions. In this case, it is very common for cybercriminals to send out emails asking for support caused by Covid-19, where, when clicked, an Internet user is exposed to malware and loss of sensitive data. Characteristically, criminals are making increasing efforts to make the fake websites they use as similar as possible to the original ones

Phishing. How do criminals work?

The more the criminals make themselves look like real institutions or persons, the harder it is to recognize the masked activity. However, there are small signs that this is criminal activity.

Sometimes the bank page that criminals send out is almost identical to the real one. However, it usually differs in some element of the address and most importantly: it encourages an action that a real financial institution would not require

A new, but very clever way for thieves to proceed is to attack social media user accounts. Why should people with bad intentions have access to them? Getting passwords to your Facebook account is seemingly unrelated to phishing, but cybercriminals want to exploit the trust that users who know each other have in each other. This allows them to spread malware in messages that are willingly opened as safe and received from trusted people. This makes theft very easy. Fake emails, e.g. sent as messages from banks, work in a similar way

Ways to defend yourself against phishing. How to prevent fraud?

How to defend yourself against this clever and very harmful form of fraud carried out over the Internet? There are at least a few ways and each one reduces the chance of falling prey to a thief

The first step in keeping yourself safe is not to trust files and links from unconfirmed sources. Even schematic, non-personalized messages from our friends should make us refrain from clicking on them. Remember that threats can also appear in text messages or telephone messages (“the grandchild” method).

Take an interest in the content and sender of suspicious messages

Especially those messages that contain a request to us e.g. relating to filling in a form should be carefully checked and read. We should approach such content with a certain degree of suspicion. First of all, it is necessary to verify the sender – to determine who is writing to us and why. Comparing addresses or names is an important step – even typos must arouse our vigilance. Don’t share your data with people you don’t know or with people who don’t want to give you their contact information.

A better solution than clicking on suspicious links is to type them into a search engine yourself. Granted, it may take a while, but a few extra seconds is a small loss in exchange for keeping your account safe.

Use the latest browser version and antivirus protection

These add extra barriers that make it harder for criminals to operate. Good antivirus protection will pinpoint suspicious movements that are directed towards us.