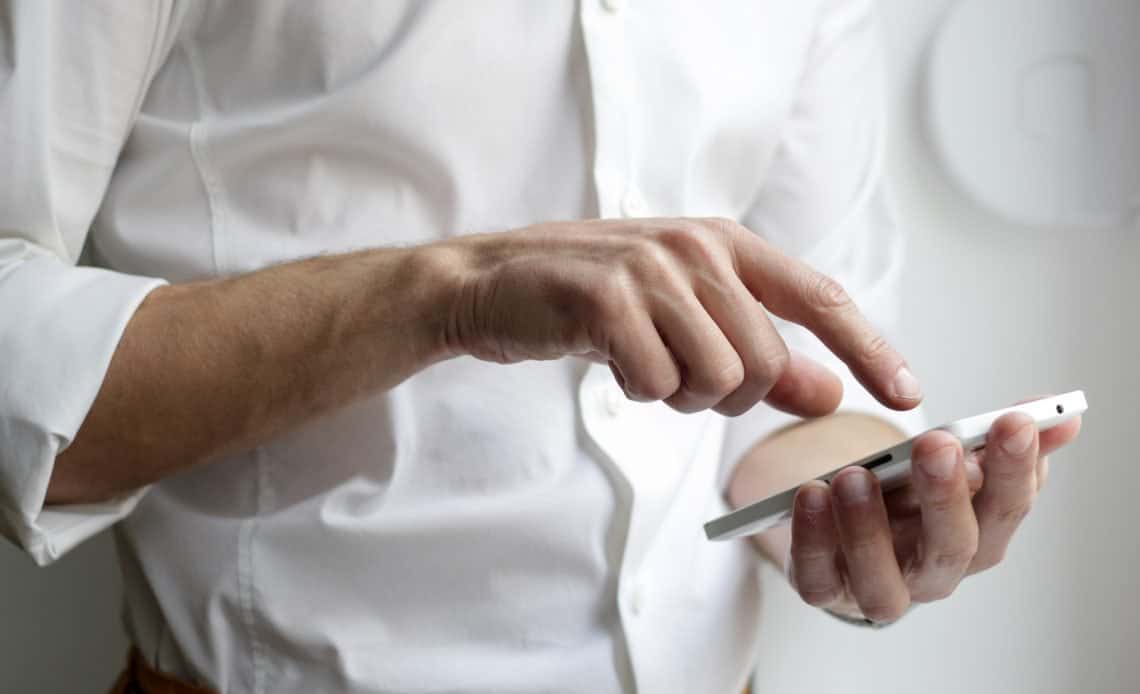 Unlocking your phone with your finger. Is it secure?

By Liliana Dobson
316
You need about 4 min. to read this post

When you set up your phone for the first time, you have the option of unlocking it with your fingerprint or PIN.

Fingerprints are unique to the user and it is impossible for a hacker to guess what they look like. But does this make the solution more secure than a standard PIN? You’ll find out from us!

Advantages of unlocking the phone with a finger

The biggest advantage of unlocking smartphones with a fingerprint is that it cannot be stolen, as is the case with passwords typed on a keyboard, when someone looking over our shoulder is able to peek at the PIN. For this reason, unlocking a smartphone via fingerprint is the best solution if one wants to avoid having the password peeked at.

Simplicity and speed of operation

Unlocking the phone with a finger is also simple and fast. This is a big advantage if you often use the device to check current information, news or the status of an assignment at work. Given such a situation, a fingerprint scanner is also the best solution.

It may have already happened to you that you forgot your phone password. A fingerprint reader is the way to solve this problem. With just a touch of your finger to the reader, there is no need to create and remember a password. The benefits are fewer device lock-ups due to multiple access attempts.

Is unlocking your phone with your finger an insurmountable obstacle?

An opinion has been perpetuated among many people that unlocking a phone with a finger cannot be broken by other attempts to gain access. However, this is not true. In an effort to disprove this thesis, researchers and hackers have come up with an idea to circumvent the fingerprint sensor.

In 2013, the German Chaos Computer Club took a high-resolution photo of a fingerprint made of glass. It then used it to create a latex reproduction of the print, which actually bypassed security features and simply tricked the sensor into unlocking the device.

There was also another conclusion based on this. Since researchers and hackers have invented a solution for bypassing the lock in a fairly simple way, people who do this “professionally,” i.e. professionally hacking into various devices, will also have no problem with it. Moreover, it is believed that there are certainly other ways to bypass the security that are not widely known. Given these issues, it can be concluded that also unlocking a device with a fingerprint is not an entirely safe way to ensure the protection of the device.

Is it safe to unlock your phone with your finger?

As Chaos Computer Club’s research has shown, also locking with a fingerprint can be broken. However, being honest, not every petty thief or simply a person who happens to want to access your device has a duplicate of the owner’s fingerprint at hand. For this reason, it can be concluded that unlocking your phone with your finger is a safe method and can be used with confidence.

Sticking to a standard PIN may be a good decision if you have high-value information and want to minimize the risk of disclosure. You have to take into account that someone can force you to put your finger on it and then the entire resources of the drive will be exposed to him. With a PIN you have more options, you can give a sweeping answer that you forgot it, for example. It’s worth keeping these issues in mind when thinking about choosing one of the two options for locking your phone.