Trending
News on Messenger New Messenger features you need to know Learn the basics of link building What business benefits can augmented reality provide? Food from a 3D printer. How is it possible?
Medialisco > Technology in business > Gadgets & Accessories 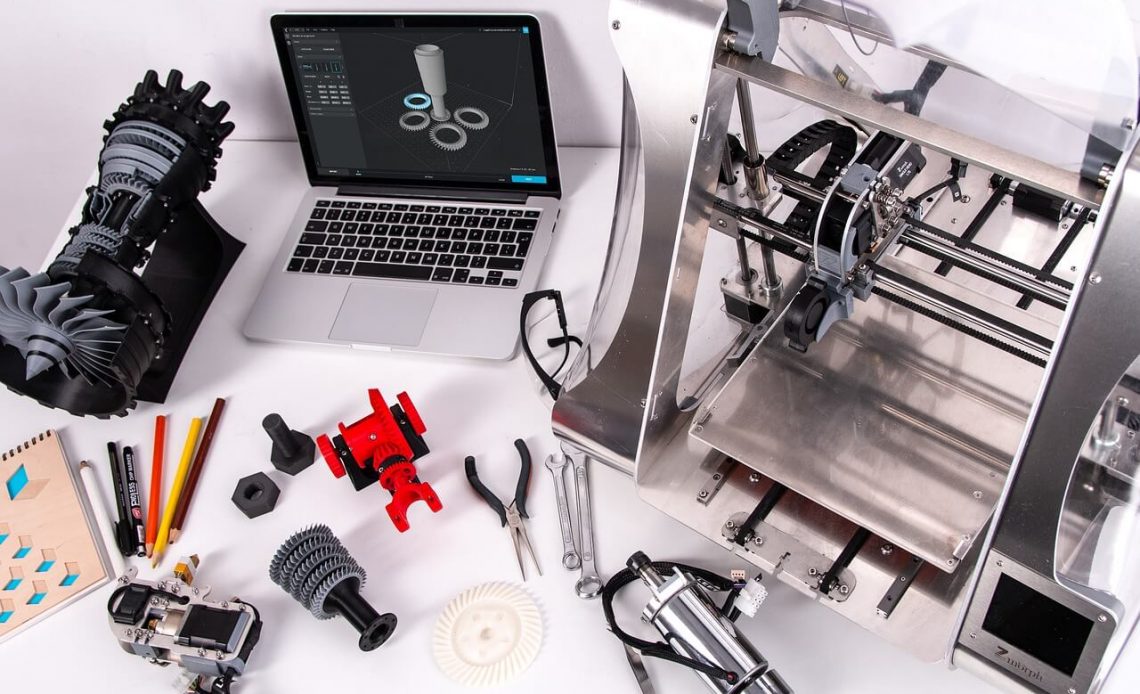 3D printers are growing in popularity

By Liliana Dobson
2183
You need about 3 min. to read this post

Since the buzz about 3D printers has grown, more and more people are appreciating their capabilities. This is due to several of their main advantages, which include, first of all, lower production costs, high flexibility and virtually unlimited application possibilities.

One of the biggest advantages of 3D printing is its availability. Lower production costs mean that new outlets providing this type of service keep popping up. Thanks to this method, it can be used in many industries

It also makes it possible to make single copies of a specific object in a simple way. Then it works out much better than the traditional way of production, in the case of which launching the entire process to produce one piece of the product would be completely unprofitable. In this way, the problem of unnecessary expenses disappears, and this in turn translates into a much lower cost of production of each copy. In case of production of one or literally a few pieces, such savings are particularly noticeable. 3D printing is therefore the answer to the needs of many industries, as well as individuals.

A way to save a lot of material

3D printing is also a solution that may appeal to all ecology enthusiasts. Manufacturing parts with a 3D printer allows you to use only the exact amount of material that is necessary. This means not generating a lot of waste, as is the case with traditional manufacturing. Less material consumption also means – again – lower production costs and virtually zero waste.

A short path from idea to realization

We cannot forget about one more important aspect – 3D printing means the possibility of obtaining the desired element in a very short time. The road from design to implementation is very short, while with traditional production methods, the whole process can be even several times longer. Not to mention that thanks to 3D printing, the problem with high entry barrier is eliminated.

3D printers also allow for something that was a fiction a few years ago – producing completely different elements with the same device. The main limitation is the imagination of the person performing the project. Thus, 3D printing allows you to produce a variety of products, often truly original. This method of manufacturing is attractive also from the designers’ point of view. Not only can they quickly realize their ideas – rapid production and low cost of using 3D printer also allows for several attempts to make the same element and make improvements without excessive expenses.

Because of the above reasons, 3D printing is really used in many industries. It is used for example in the engineering and automotive industries, where it is possible to produce individual elements or even entire cars much faster (!) while using less material

3D printers are also popular in the architectural industry, where they are used to produce various types of models and mock-ups, as well as in dentistry, where they are used to produce implants. Medical potential of 3D printing is much greater. With the help of the printer it is possible to prepare a prosthesis and at a much lower cost than with traditional equipment. The potential of 3D printers has also begun to be noticed by the fashion or advertising industry, and this is certainly not the end of ideas and applications.