Trending
News on Messenger New Messenger features you need to know Learn the basics of link building What business benefits can augmented reality provide? Food from a 3D printer. How is it possible?
Medialisco > Technology in business > Tools 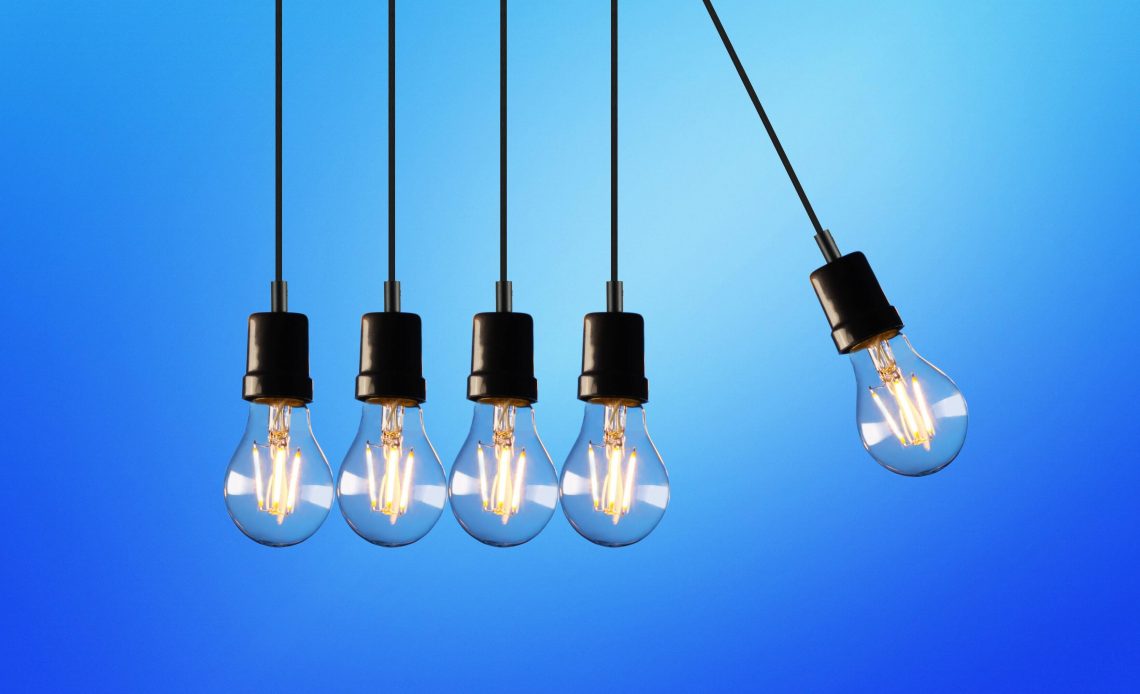 What do radioactive waste and batteries have in common?

By Liliana Dobson
1934
You need about 2 min. to read this post

British scientists are working on using radioactive waste for civilian purposes. They want to make extremely long-lasting batteries out of them – this is supposed to be a new generation of batteries.

Thomas Scott from the University of Bristol is working on this issue together with a group of materials scientists, physicists and chemists. The idea is to grow diamonds from radioactive waste under laboratory conditions to serve as the material that will power a new generation of cells.

Powering small devices for thousands of years without recharging

Work on the improvement and commercialization of the invention is in progress. Admittedly, the energy obtained from nuclear batteries will be too small to power e.g. a smartphone, but a breakthrough has been made elsewhere. It turns out that they may have the ability to power small devices with constant portions of energy even for thousands of years. This could be a brilliant invention when it comes to powering sensors on satellites, for example.

Certainly no more than the technologies already in use. To stop harmful radiation, probably only a battery cover would be enough, and the advantages of this solution could be really promising.