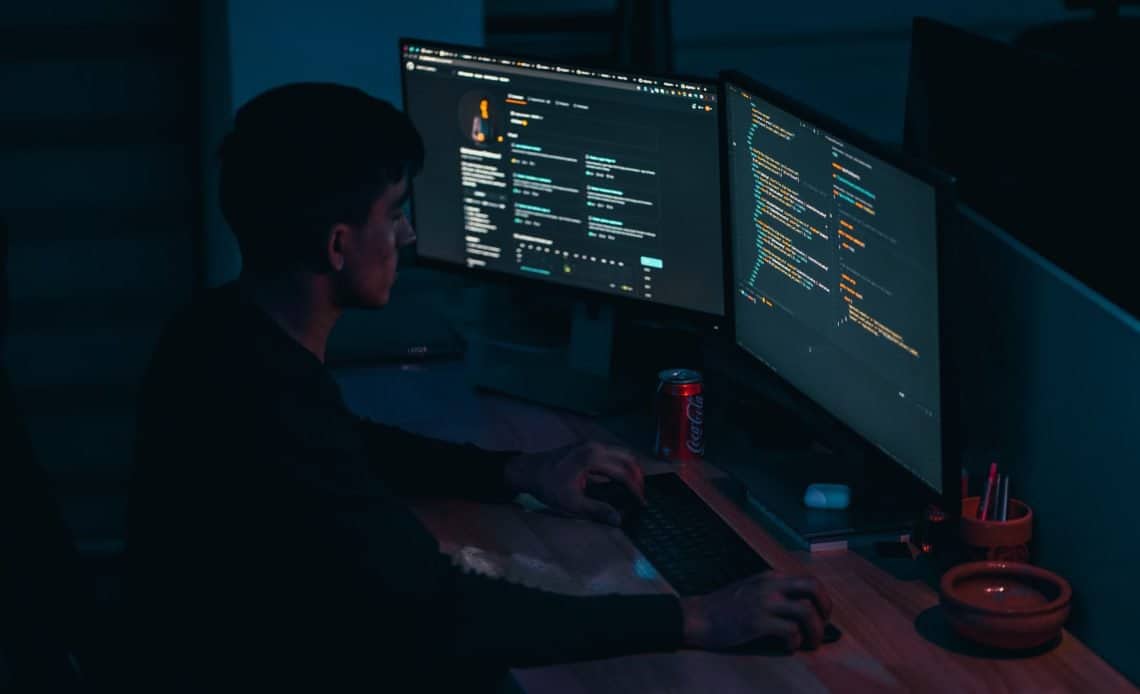 Deep Web and Dark Web. We uncover the secrets of how they work

By Liliana Dobson
814
You need about 3 min. to read this post

What associations come to mind when you hear about the “deep web” or “hidden web”? Most likely, you think that hackers and criminals sit there, and an ordinary Internet user should not venture there? If so, you might be surprised, because… you use the deep web every day.

Yes, the term Deep Web is often confused with the similar-sounding Dark Web and Darknet. So much so that it was the Deep Web that became the title of a documentary film about activity on the dark side of the Internet. So let’s try to understand how these terms differ and what lies beneath them.

Imagine the Internet as one big city. As in any large city, there are public spaces in it that anyone can easily find and visit. On the Internet, such “public” spaces are called Surface Web (indexed web). These are websites, media files, web applications and other materials that are easily indexed by search bots. As a result, all of this can be searched on Google and viewed by any user – for free, without registration and without installing special programs.

In addition to public ones, the city also has private areas that cannot be entered without a pass or invitation. And such spaces also function on the Web – that’s where Google bots don’t look. These spaces are called the Deep Web (deep or hidden web). First of all, it applies to those sites that simply cannot be opened for various reasons:

If you can still open something but can’t find it, that’s the Deep Web, too. Have you hidden your Facebook profile from search engines? Even if a bot somehow reaches it, it will be forced to ignore it. See personalized offers in an online store? The search engine won’t be able to process that content, because it’s generated for a specific user, not a bot.

Both in the city and on the Internet, privacy is sought not only by respectable citizens, but also by those who want to hide their not-so-legal activities. So they choose sites inaccessible to the common passerby and known to a narrow circle of insiders. Darknet are sites that can be accessed only by holders of special software. They are invisible to search engines and most browsers because they use non-standard protocols to transmit data and consist of distributed, anonymous nodes. Neither a direct link nor a password will help an ordinary user get in there.

Darknet sites make up the Dark Web – that part of the Deep Web that is considered a haven for criminals. In addition, the Dark Web is used by activists and opposition activists in regime countries or people who help journalists with investigations. They can hide from persecution in a suspicious space and use the Dark Web to communicate anonymously.

To browse Dark Web resources you need the right tool – the most popular is the Tor browser, which allows you to navigate the Web without leaving a trace. However, while it is not difficult to enter the dark side of the Internet, navigating through it can be difficult – you will not find typical web addresses, and you can get to the sites themselves only from special directories or with the help of other users.