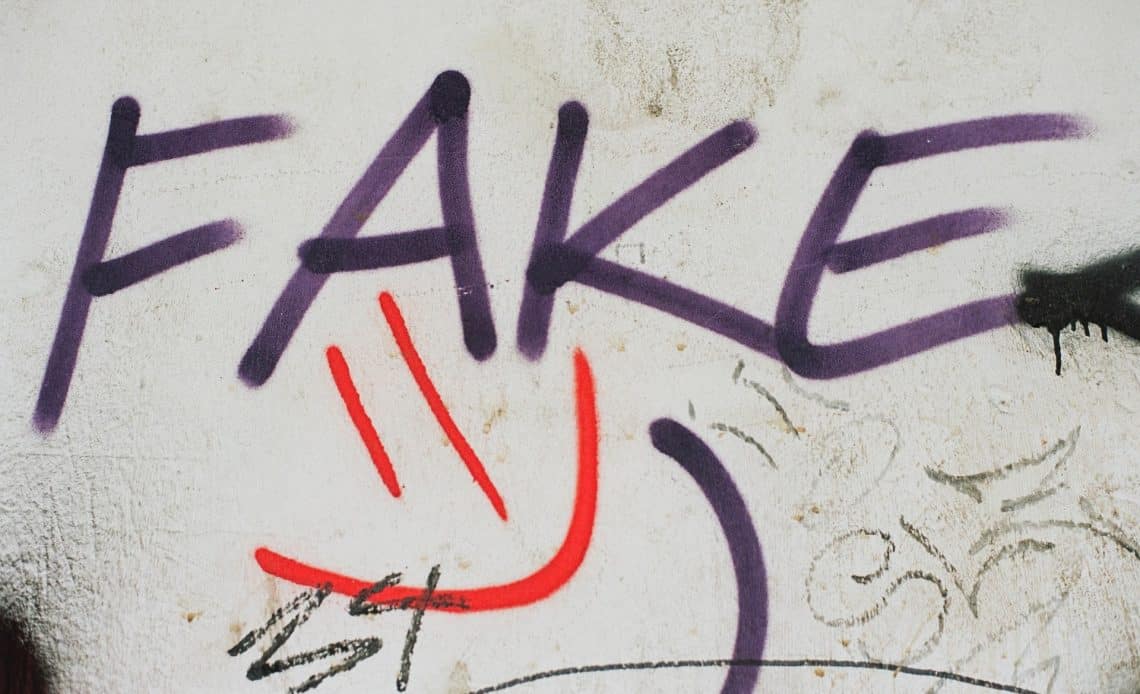 Deepfake. How is it created and what bad things can it do?

By Liliana Dobson
968
You need about 3 min. to read this post

In the early 1990s, researchers at academic institutions developed Deepfake technology, which was then refined by developers in online communities.

Recently, Deepfake fakes have received a lot of attention due to their use in financial fraud, hoaxes and fake news. This has forced the government and industry to identify and limit their illegal use. However, this technology has great potential if used properly.

What is Deepfake technology?

Deepfakes are manipulated visual content generated by advanced artificial intelligence that creates fabricated images and sounds that appear real. In most cases, the person in an existing video or image is replaced with the likeness of someone else. Deepfakes are built using deep learning models, a subclass of machine learning methods based on artificial neural networks with representational learning. The generative part of the algorithm, learning from existing images, creates a new image.

The danger of the technology

Deepfakes have almost unlimited possibilities: they can be used to “force” anyone to say and do anything. In 2018, director Jordan Peele made a video in which Barack Obama talks about the dangers of deepfakes and fake news in general. In reality, Obama himself was not real, and the video was created to warn users about the dangers of deepfakes and encourage them not to believe everything they see.

In addition, deepfakes can “help” the growth of online fraud. In 2019, the CEO of a British energy company paid €220,000 to scammers because he thought his boss, whose voice had been generated by cybercriminals, had asked for it.

Deepfakes in themselves are not bad and dangerous. Fortunately, there are also examples and cases of good use of this technology. For example, Microsoft has an app called Seeing.AI for the blind and visually impaired – a synthesized voice comments on everything that happens around a visually impaired person, helping them navigate the world.

Deepfakes can also be used in education. WPP is a British multinational holding company in communications, advertising, public relations, technology and commerce. During the COVID-19 pandemic, the company needed a corporate training program. WPP turned to Synthesia, an artificial intelligence company, who created a training program for them with deepfake avatars acting as lecturers.

Deepfake technology has also been used successfully in marketing and advertising. Cosmetics brand Clarins offers the opportunity to test makeup without leaving home. Just go to the product page in the online store and click on the “Makeup Online” button. You can upload a photo from your phone’s gallery or take a new one and test products for face, eyes and lips. Maybelline New York, NYX, Armani, Mary Kay, L’Oreal Paris have similar initiatives.

Due to the dangers of deepfake technology, special programs and grants have been created for those who will create the best deepfake detector. Facebook is also investigating this dangerous phenomenon. More than 2000 specialists took part in Deepfake Detection Challenge created by the company. As a result, Facebook’s AI is equipped with new methods to recognize fake images and videos.