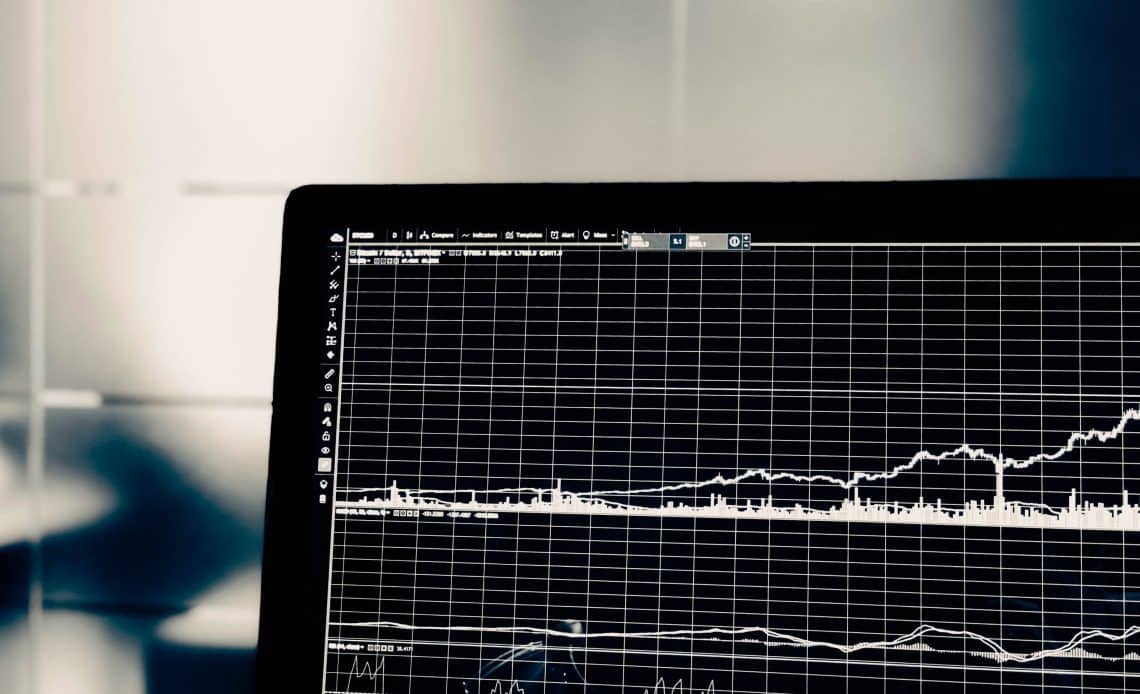 The consequences of a data leak. How much does it cost?

By Liliana Dobson
2002
You need about 1 min. to read this post

It all largely depends on the country and industry, but the penalty for data leakage can range from $1.25 million to as much as $8.19 million.

Numbers are hard to capture in cybersecurity, especially when almost every day brings news of a new hack

The average cost of a data breach, according to IBM, is $3.9 million, up 1.5 percent from a year earlier, a 12 percent increase over the past five years.