Trending
News on Messenger New Messenger features you need to know Learn the basics of link building What business benefits can augmented reality provide? Food from a 3D printer. How is it possible?
Medialisco > Sales 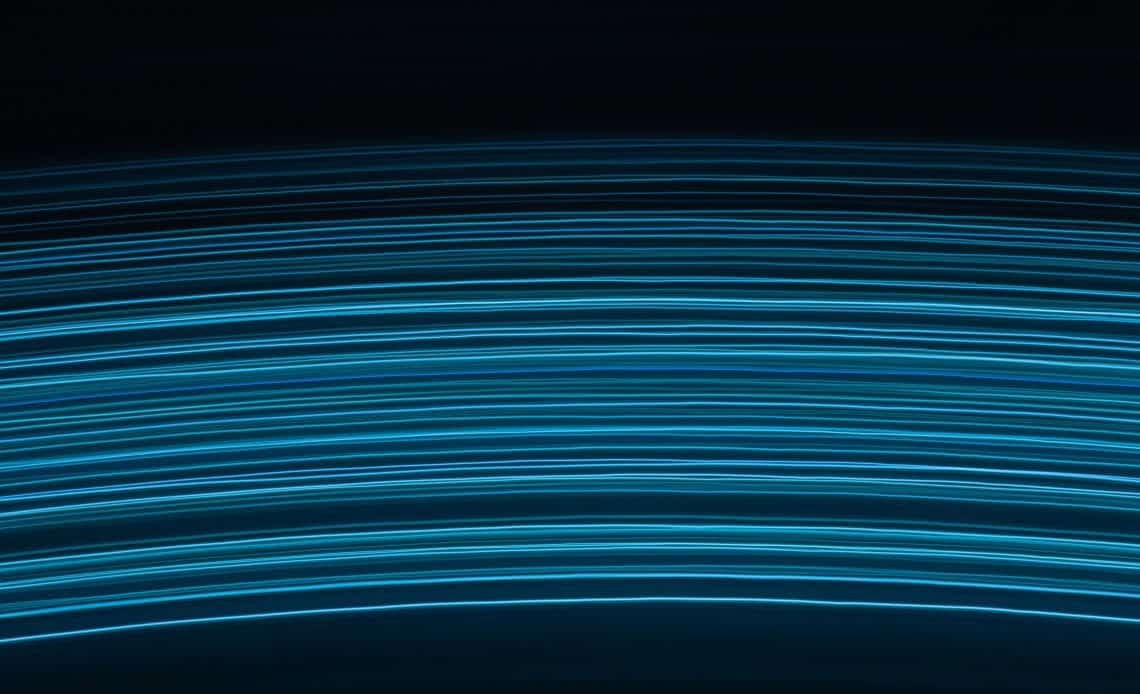 The magic of illusion. In what industries will holograms work?

By Liliana Dobson
2015
You need about 4 min. to read this post

A hologram is nothing but an image that to the human eye has all the characteristics of a three-dimensional object. Another technological gadget moving with small steps from cinema screens to our reality. Where will it find application?

The technology of the future to travel into the past… and more!

Although most of us still associate holograms mainly with the iconic scenes from Star Wars, for several years now new devices for displaying images with the three-dimensional effect have been appearing on the market. We present some of the most important industries for which this is an absolute breakthrough and which are losing their heads for this revolutionary technology, earning big money in the process.

The future of the real estate market?

Start-up HoloLamp some time ago presented a device that creates the illusion of a three-dimensional image with the ability to project it onto any plane. Pioneers in the real estate market quickly caught on to this novelty and saw in it great potential to develop the industry

According to experts, three-dimensional holograms may soon come into common use, being a great support for agents selling houses and apartments. Thanks to them we will be able to see houses at a distance, in 3D quality, and all this without using special goggles.

The innovative idea of HoloLamp also appealed to restaurateurs, who said it was a great way to take their business to the next level. Instead of a classic menu, guests find on their tables a HoloLamp device that displays all the items, and viewers – by gesturing with their hands – can zoom in and out, see the dishes from all sides, and finally choose what they like best

Elvis is alive! Well, at least he gives concerts

Who of us does not miss the great stars of the world’s music scene and dream to be able to be at the concert of David Bowie or Queen of Freddie’s time? The concept of holograms has been around for some time in the music industry and it looks like it will find a safe haven there. Although many people find preying on deceased artists and using their images in the form of holograms rather perverse, big music companies have sensed that it is a considerable source of income

A few years ago holograms appeared sporadically, only as a background for the performing bands or singers, but for some time now the artists themselves can be seen in the form of holograms. Strong controversy aroused, for example, the idea of organizing a virtual concert tour of Whitney Houston. Profits from the project, from the signing of contracts alone, probably amounted to about 14 million dollars. Maria Callas and 2Pac have already had their five minutes on the music scene of the 21st century

Opponents of hologram concerts claim that a vocalist is not only a voice and skills, but first and foremost a character, charisma, and a specific personality, which – at least for now – we are not able to recreate with the help of technology.

What about this Leia?

Will the dreams of meetings and conversations with the participation of holograms or even passing on hologram messages to others come true? Start-ups from all over the world are trying to test methods of communication using this technology, but they still face numerous obstacles. To create a three-dimensional image an incomparably greater amount of data is needed than for a classic 2D image

Another problem is the special projectors, which would be far too expensive to produce for a commercial market. The third issue is a significant slowdown of the Internet, caused by transmission of huge amounts of data. So it looks like it won’t be long before we meet our hologram friend over a beer.

It is worth remembering, however, that most of the devices available on the market for displaying holograms do not offer real holograms at all. The projectors display de facto two-dimensional images, but they also include a detector to track faces. Depending on the position of the user’s head, the projector is able to adjust the image so that it appears to us as three-dimensional.