Trending
News on Messenger New Messenger features you need to know Learn the basics of link building What business benefits can augmented reality provide? Food from a 3D printer. How is it possible?
Medialisco > After hours 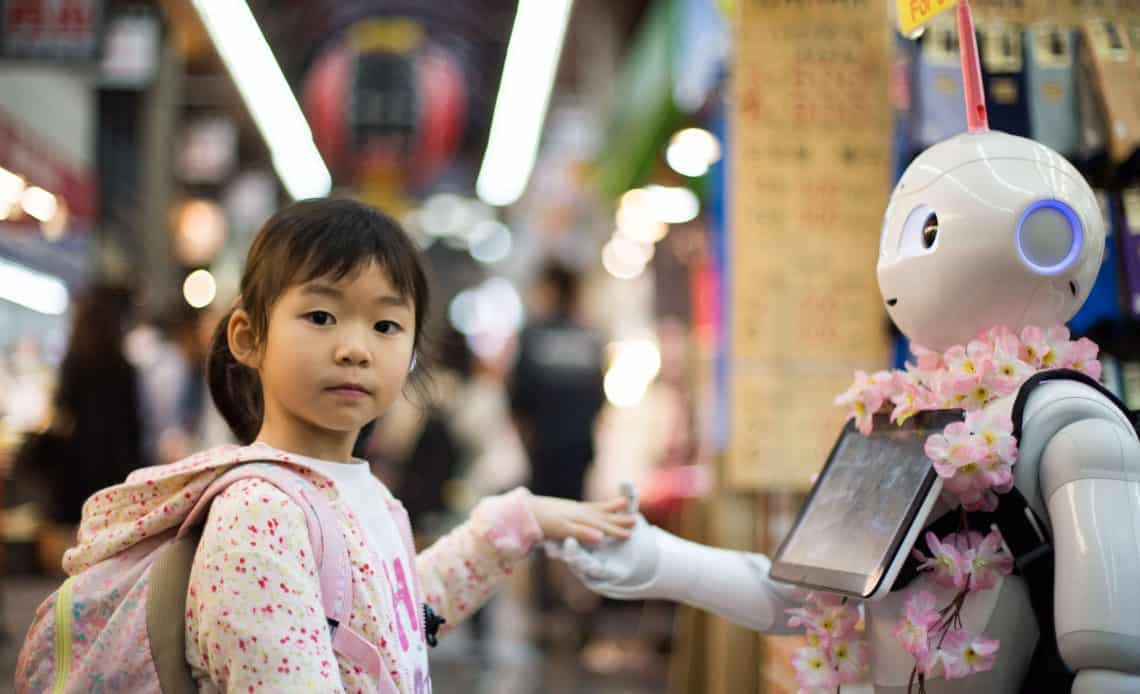 Robots to the rescue, or Japan’s new store employees

By Liliana Dobson
1240
You need about 2 min. to read this post

An aging population is a problem in the job market. The pandemic has only added to the pile of problems. As a result, Japan has decided to introduce two-foot robots into stores. They will be used by grocery store chains FamilyMart and Lawson. How will this idea work out?

Robots to the rescue of labor

The labor shortage in Japan is particularly acute. A third of Japan’s population is over the age of 65, so new workers are hard to come by. Large grocery store chains have begun using the services of robots. The Lawson chain introduced robotization to its Tokyo store back in September. FamilyMart has also tried it and intends to cover 20 of its outlets with it by the end of 2020.

Which robots will find a place in Japanese stores?

In the case of both chains, it is the same model – Model-T designed by a Japanese startup called Telexistence. The device is quite big: it is over two meters high and moves thanks to a platform on wheels. It has built-in microphones, cameras and sensors. It has been adapted to unload goods and put them on the shelves in the store without any problems. It is controlled by store personnel in a virtual reality (VR) model. The Covid-19 pandemic is predicted to contribute to the acceleration of robotization in stores.